Eight Brazil players are set to be missing from Premier League games at the weekend after the Brazilian federation invoked a FIFA rule that will temporarily suspend them.

Premier League clubs had collectively voted to ban players from linking up with their national teams this month if it meant travel to and from a country on the UK government’s coronavirus red list, which includes Brazil, Argentina and Turkey among others.

There were fears that any travel from such countries to the UK could pose a health and safety risk to players and staff, as well as having a disruptive effect because of enforced quarantines.

But their respective clubs all blocked from them travelling. That is against FIFA’s rules, which obligates clubs to release any player called up for international duty.

Now, BBC Sport reports that Brazil have called on FIFA to invoke five-day suspensions on the eight players in question that will prevent them from appearing in the Premier League for their club sides this weekend. The bans will be in place from 10-14 September, which would also stop Thiago Silva and Fred from being able to play in the Champions League group stage next Tuesday.

With back-up goalkeeper Zack Steffen already ruled out with coronavirus, Manchester City would be forced to turn to veteran third-choice Scott Carson on Saturday with Ederson banned. 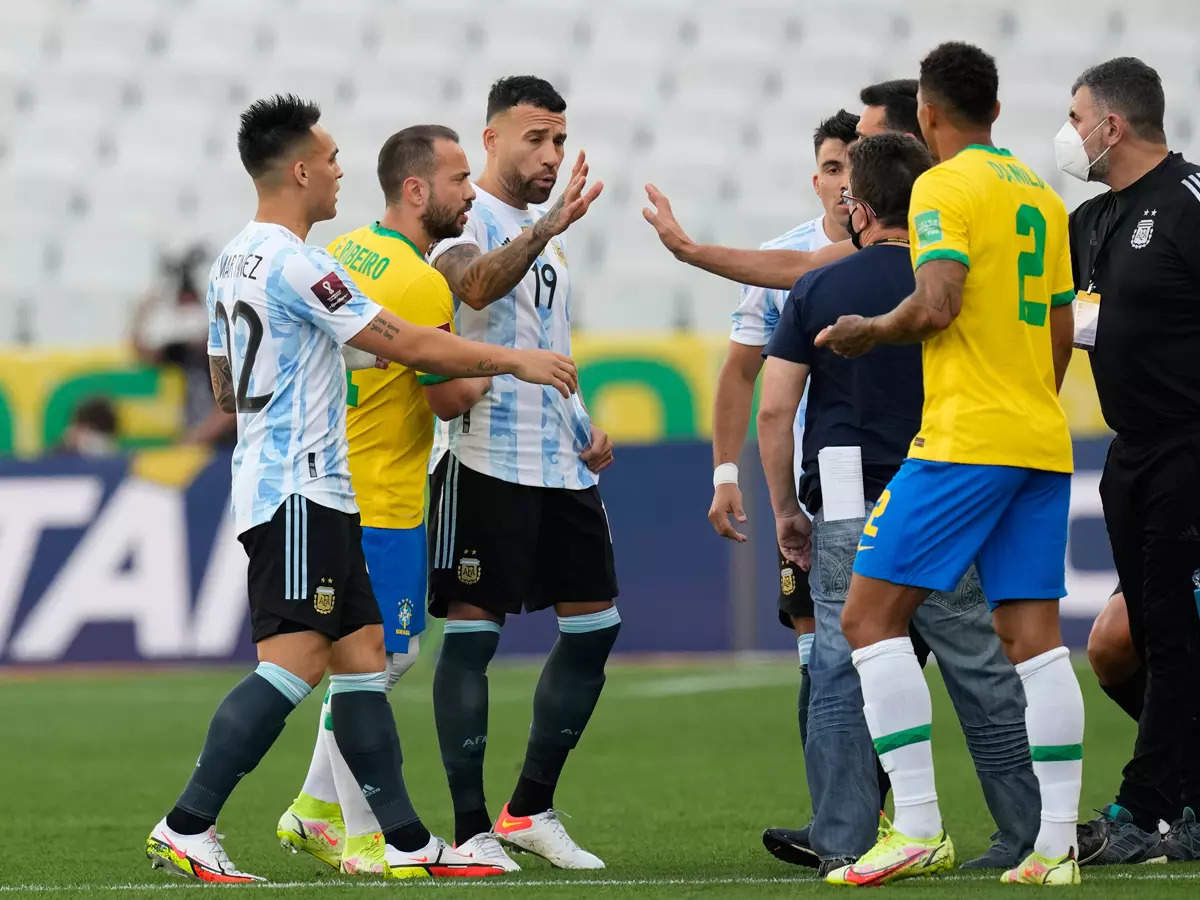 Everton forward Richarlison was also called up and blocked from travelling by his club, but it is said that Brazil have not asked him to be included in the ban they want applied to the others because the Toffees permitted him to represent the Selecao at the Olympics last month.

#REPS HIT BACK AT SENATE, IGNORE BILLS FOR CONCURRENCE

#BBNAIJA S6: I’VE DISAPPOINTED MYSELF ON THE SHOW, SAYS WHITEMONEY

Quote of the Day
Epictetus
Freedom is the right to live as we wish.

#REPS HIT BACK AT SENATE, IGNORE BILLS FOR CONCURRENCE