According to Ohanaeze Ndigbo, and based on their history, they claimed that Oduduwa was a prince of one of the Igbo kings.

They made it known that the real pronunciation of his name is Odudunwa, which means “last born” in the Igbo language. Oduduwa occupied Ile-ife, and Yorubas crowned him King because of his supernatural power, and they also saw him as god. 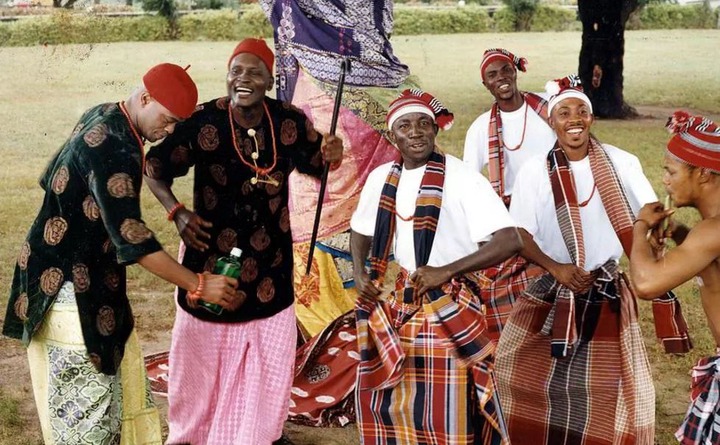 The Benin Story of Oduduwa:

Benin people also have a different story about Oduduwa. According to them, he was a Prince of Oba Ogiso who was sent to exile because of the sin he committed.

They said his true name was Izoduwa before it was corrupted to Oduduwa by the Yoruba people.

Furthermore, after being expelled from the Benin Kingdom, Oduduwa made his way through the bush to Ile-Ife, where the Yoruba people crowned him as their king. 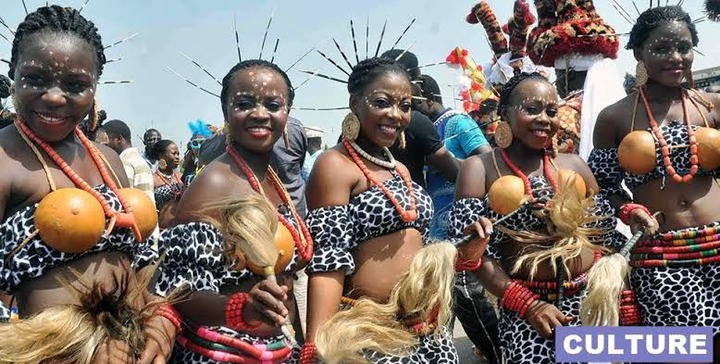 The Nupe Story of Oduduwa:

According to the Nupe people, who appear to have almost the same language and culture as the Yoruba people, they believe Oduduwa migrated from their tribe to Ile-ife.

The Nupe people claimed that Oduduwa was a powerful man in their kinship before jumping down to Ile-Ife. He was named as Oduduwa by the Yoruba people, which means a person who is from the Rive Niger. 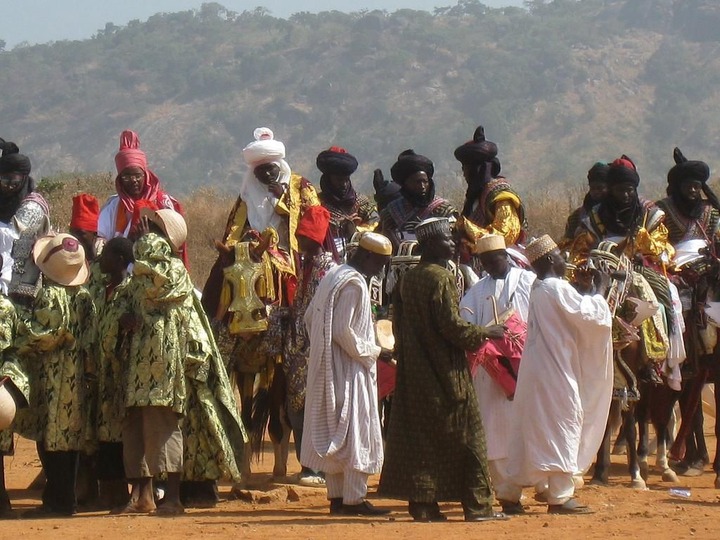 #Justice Babalakin Of The Supreme Court Dies At 94Yrs.

#Poor Economy Not An Excuse For Sexual Assault – Makinde’s Wife

Quote of the Day
Brian Tracy
Goals are the fuel in the furnace of achievement.
LAGOS WEATHER

TOP STORIES OF THE DAY

#Justice Babalakin Of The Supreme Court Dies At 94Yrs.

#Poor Economy Not An Excuse For Sexual Assault – Makinde’s Wife

#Two Brothers Arrested For Alleged Rape Of Minor In Enugu.