Six-time Ballon d’Or Award winner, Lionel Messi, has met with Kylian Mbappe and other players of Paris St-Germain which he joined days ago.

The Argentine was announced as the club’s new signing on Tuesday and was yesterday unveiled to the club’s supporters after his first press conference in Paris.

Speaking during the press conference, the former Barcelona captain expressed excitement at the chance of playing alongside Mbappe and Neymar.

“To play alongside Mbappe and Neymar in attack is crazy, I’m really excited to get started,” Messi said.

Sharing photos of their meeting as teammates, Mbappe whose Twitter avatar is a picture of late Argentine legend, Diego Maradona, wrote, “Welcome to Paris, Léo.”

One of the Photos shows Messi hugging Mbappe whom he once played against during his Barcelona days. Both players also faced off at the 2018 World Cup second-round game which saw Mbappe score two goals for eventual winners, France, to prevent Messi’s Argentina from reaching the quarter-finals. 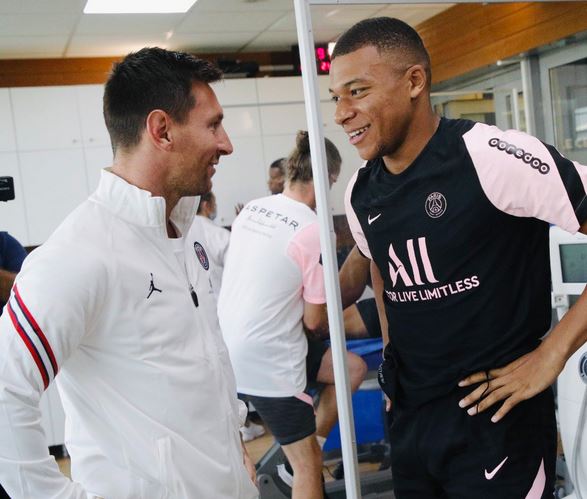 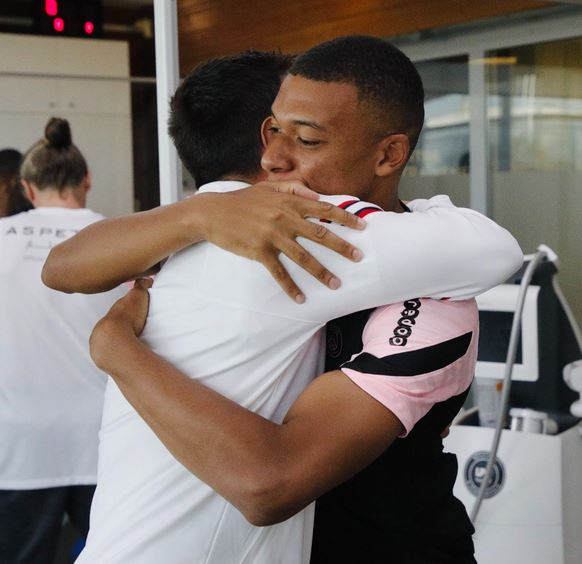 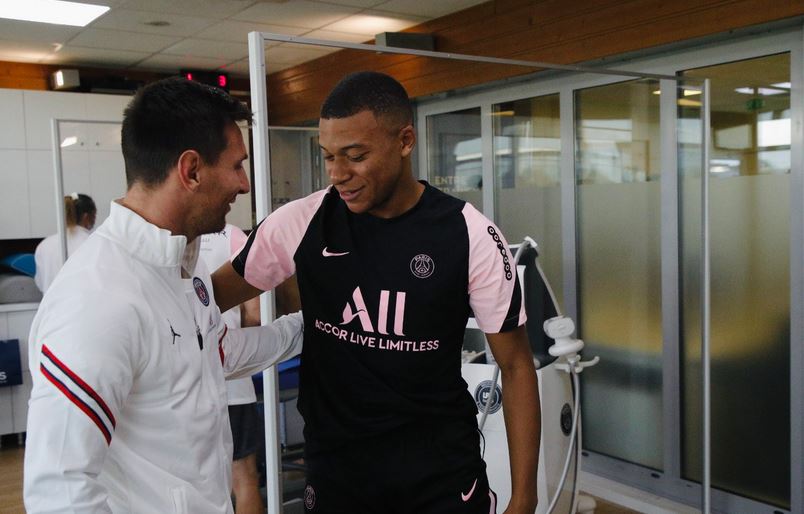 Mbappe is currently linked with a move to Real Madrid.

However, PSG chairman, Nasser al-Khelaifi, said on Wednesday that the Frenchman has “no reason” to leave the club after Messi’s signing.

“Kylian is a Parisian, he’s very competitive. He said he wanted a competitive team,” Al-Khelaifi was quoted by AFP on Wednesday.

“Now there’s no one more competitive than us. He has no reason to do anything else,” other than stay, he added.

#He Is Not Our Pilot – Azman Air Disowns Dangote’s Son-In-Law, Capt Jamil Abubakar Over Backlash On Blasphemy Comment

#Thousands Rally Across US For Abortion Rights

Quote of the Day
German proverb
Silence is a fence around wisdom.
LAGOS WEATHER