Pop superstar Rihanna has officially become a billionaire and it means she’s the wealthiest female musician in the world.

She is now worth a whopping $1.7 billion (1.2 billion) with another $1.4 billion’s worth in value from her Fenty Beauty cosmetics company, according to Forbes magazine.

There’s much more to Rihanna than just a healthy bank balance though – here are five other cool things you need to know about her. 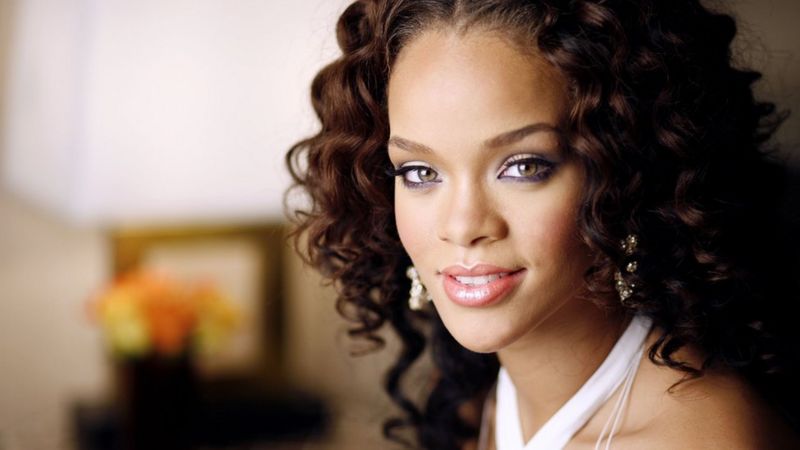 Rihanna’s real name is Robyn Rihanna Fenty, but she chose to go by her middle name as a stage name, Her close friends and family still call her Robyn.

Some experts believe that the name ‘Rihanna’ comes from the Spanish and Portuguese word ‘infante’ which means infant or child. 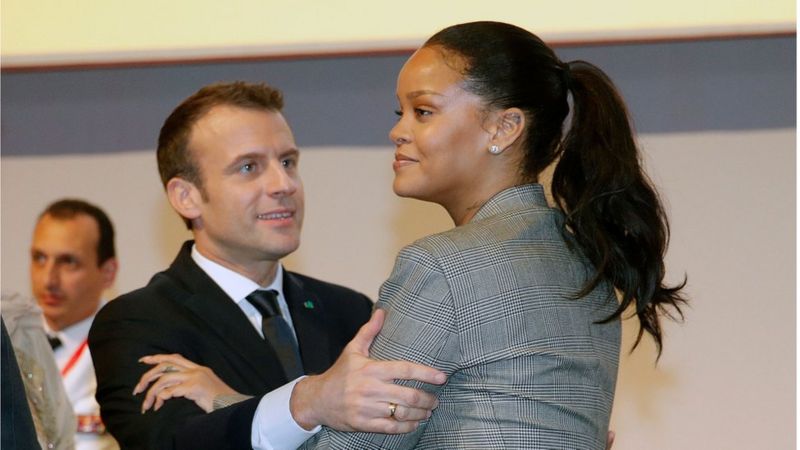 Rihanna serves as an ambassador to The Global Partnership for Education, a partnership that is committed to helping pay for educational projections in underprivileged countries.

Rihanna was also responsible for convincing the Australian government to give $90 million to the same charity. 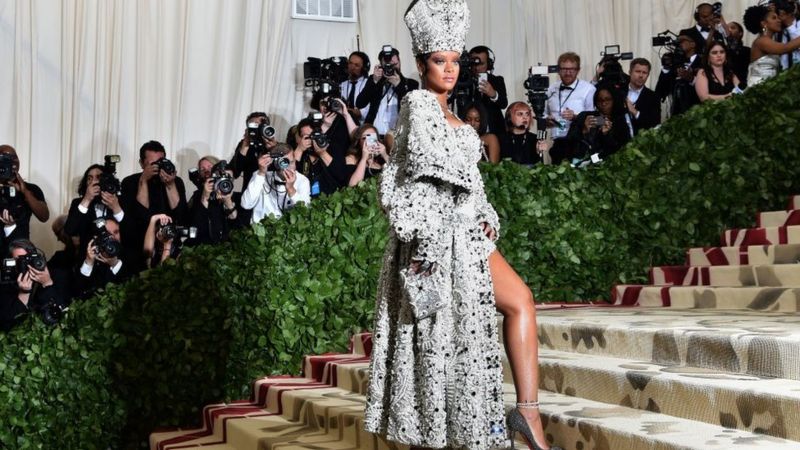 Rihanna launched her own fashion brand called Fenty (named after her last name) back in 2019. After wanting to be a designer as well as a singer, Rihanna took the time to learn the skills needed for the fashion industry.

Rihanna said: “I’m very hands-on, so I wanted to take it slowly and gain respect as a designer… I’m learning so much: about the tailoring, the fabric — I’m seeing fabrics that I’ve never seen in my life.”

The pop star even stunned crowds when she attended the 2018 Met Gala in a Pope-inspired dress. She’s attended the Met Gala multiple times and has stolen the show each time! 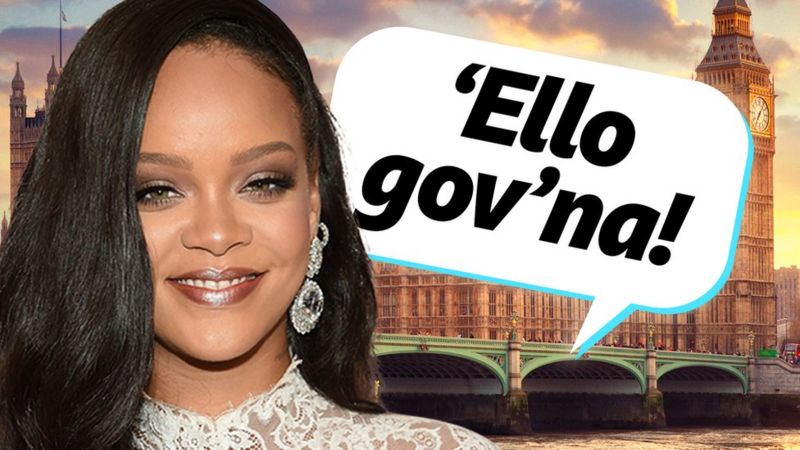 Newsround did some digging in 2019 and came to the conclusion that RiRi may have packed her bags and moved to London!

The speculation came after she spoke to the New York Times about spending time in the capital over a bank holiday. In the article, it said that Rihanna moved to London so that she could be closer to the team working on Fenty, as the clothes are designed in Paris and manufactured in Italy.

Rihanna is originally from Barbados, and she was raised in Bridgetown which is the largest city on the Caribbean Island.

She’s far from a one-trick-pony

After having a hugely successful career in music, then conquering the fashion world, she is also an established actress.

Most of her acting has been in front of the camera, but Rihanna actually lent her voice for the 2015 animated film ‘Home’, where she played the character “Guilty ‘Tip’ Tucci”.

#Why My Marriage to Don Jazzy Crashed – Ex-Wife [Photos]

#Childhood Trauma Made Me A People Pleaser, Says Nancy Isime

#Revealed: Genevieve Nnaji In US Psychiatric Home For Mental Disorder

#Davido To Tour United States Of America In June

Quote of the Day
Henry David Thoreau
If one advances confidently in the direction of his dream, and endeavours to live the life which he had imagines, he will meet with a success unexpected in common hours.
LAGOS WEATHER